Stage set for one of the biggest seasons in the sport's history. 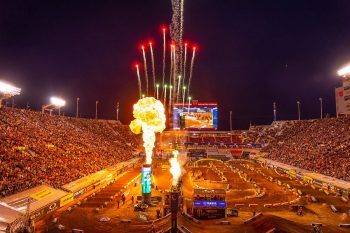 Monster Energy AMA Supercross Championship tickets are now on sale for 2023, with track layouts uncovered ahead of the highly-anticipated new season.

Feld Motor Sports announced today tickets are on sale for all 17 rounds, as a pre-sale began today at 10:00am ET for preferred customers and will run through next Monday, 17 October.

Tickets will then become available to the public starting on Tuesday, 18 October at 10:00am in each subsequent time zone. Fans can sign up for preferred access or make ticket purchases online at SupercrossLive.com.

As is tradition, the Supercross season will begin at Angel Stadium in Anaheim on Saturday, 7 January, before eventually concluding on Saturday, 13 May, at Rice-Eccles Stadium in Salt Lake City, Utah.

Special events along the way include round six in Tampa, which will serve as Military Appreciation night, honoring US service members, while round 14 in East Rutherford will be the fourth iteration of This Race Saves Lives in honor of the kids at St. Jude Children’s Research Hospital – recently surpassing $1-million raised in support of the fight against childhood cancer.

Rider selections will be chosen in conjunction with the manufacturers to develop a 30-rider field for each of the Premier rounds. The top five riders from each of those Premier events will earn an entry into the Supercross Futures AMA National Championship, taking place at Utah’s finals.

In addition, kicking off its 24th year of racing, KTM Junior Supercross will return with the electric KTM SX-E 5 platform at 10 rounds, followed by an 11th championship round at the Supercross season finale.

FanFest – a festival for the fans and has become a major part of the Supercross experience – is currently planned for all rounds of the Monster Energy Supercross season except Detroit’s 10th round, while the Anaheim opener will also include the eSX eSport Championship Finals.

All 17 rounds of the Monster Energy AMA Supercross Championship will be streamed live domestically on Peacock, while broadcast coverage will be shared between NBC, USA Network and CNBC. Internationally, all 17 rounds will be available to stream live and on-demand via the soon-to-launch, SuperMotocross Video Pass. 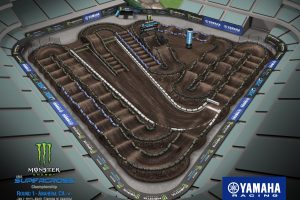 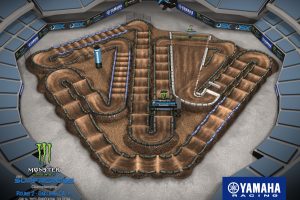 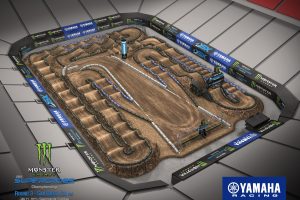 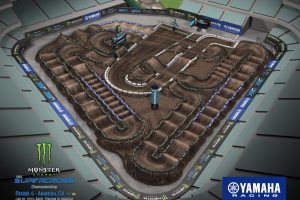 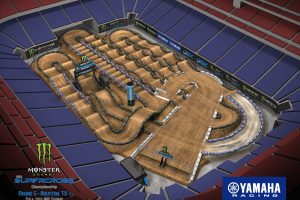 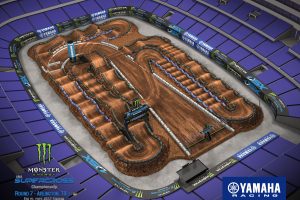 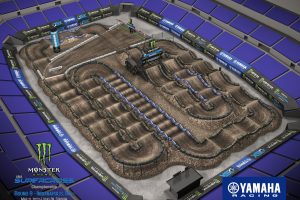 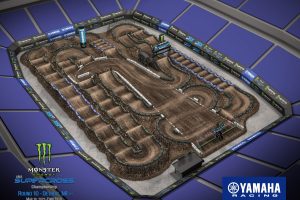 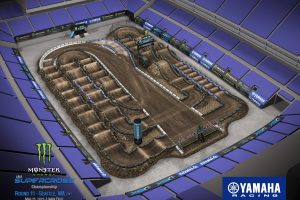 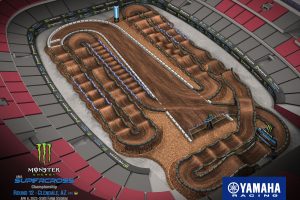 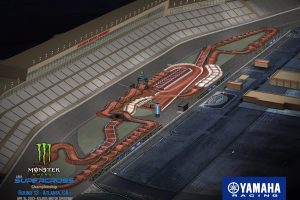 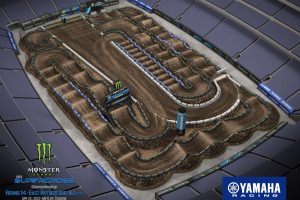 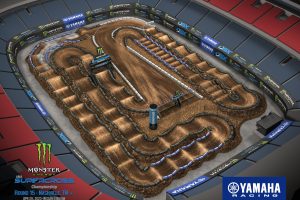 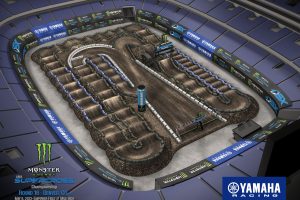 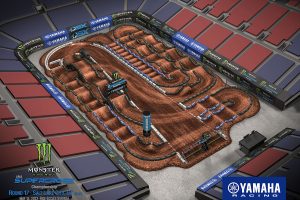