Manufacturer involvement in unified series to launch from 2023.

It was officially announced today that Feld Motor Sports and MX Sports Pro Racing will unite in 2023 to create the SuperMotocross World Championship, which will follow Monster Energy Supercross and Lucas Oil Pro Motocross to culminate in October at the LA Coliseum. While a lot of detail is still to follow, one of the major factors is that the series has attracted factory participation and a group of North American representatives from those brands commented on the announcement in this latest Input feature. 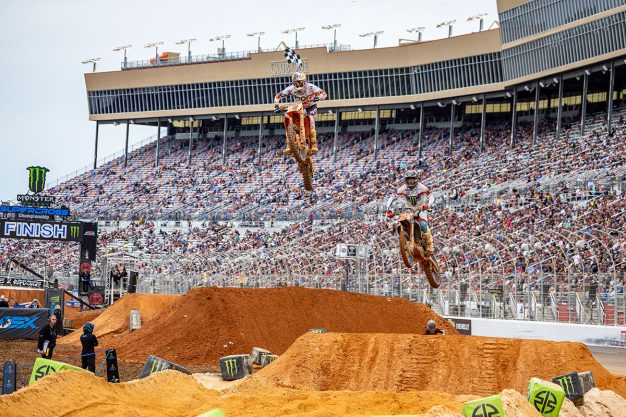 Roger De Coster (KTM Group):
The creation of the SuperMotocross World Championship is the biggest and most positive step to ever happen in our sport. Supercross and motocross racing in the US is very strong right now and this investment from Feld Motor Sports and MX Sports Pro Racing will bring the next generation of fans to motorcycling.

Chris Brull (Kawasaki):
The SuperMotocross World Championship is an important and necessary step forward for our sport. The collaboration between Feld Motor Sports and MX Sports Pro Racing further strengthens Kawasaki’s commitment to this new world championship and to the already well-established and successful supercross and motocross championships.

Brandon Wilson (Honda):
As a manufacturer, it’s great to see two of our valued partners collaborating to bring something new to our sport. Considering that this has been in the works for more than two years, we are excited to now finally be able to share this significant news. The SuperMotocross World Championship is going to add a lot of intrigue for everyone. Fans will have more opportunities to see their favorite riders and the most competitive racing, plus we’ll now see who the best overall rider is. 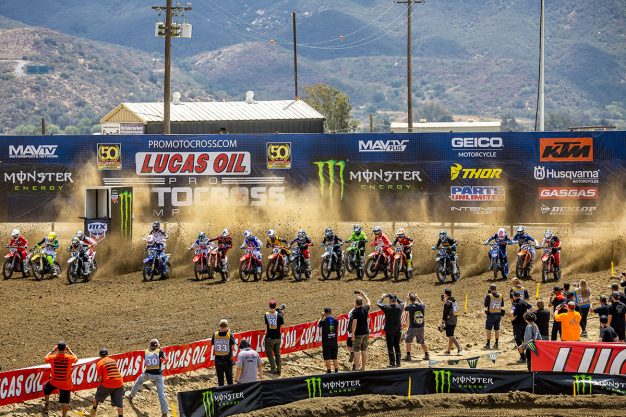 Derek Brooks (Yamaha):
As the current and reigning champion in both Supercross and Motocross, we’re extremely proud to have earned those titles battling the best competition on the planet. The SuperMotocross World Championship is a unique, yet also natural next step for the sport as we work together to highlight the immense talent of the athletes who compete on our class-leading product.