Motocross legend on preparation and time spent racing in the US.

Making his highly-anticipated Lucas Oil Pro Motocross debut in 2022, nine-time world champion Tony Cairoli showed he still has what takes to compete with the best. After contesting the first four rounds of 450MX, the Red Bull KTM Factory Racing rider provides his Fast Thoughts on the time spent in the US. 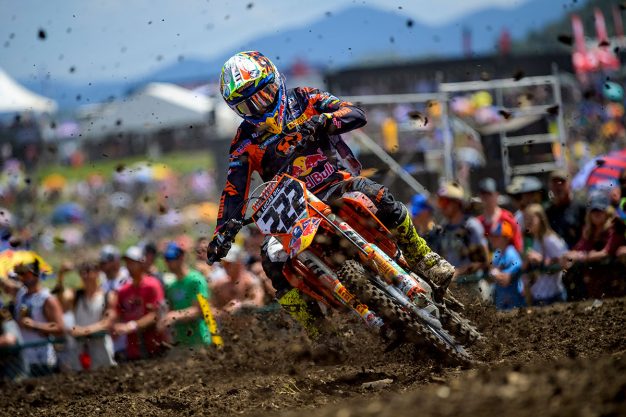 Racing 450MX with a month of preparation…

For sure, and I knew it would be very tough to compete but then I was also a bit surprised because the top five was possible, if it wasn’t for a few mistakes. We were always there: 7, 8, 5, 6, 4, 4. I was pretty happy in the end with the pace I had.

Getting to ride on the American tracks…

Really nice and because everything was so new it meant I had to learn the tracks, the dirt, the opponents and the pace of the motos. It was fun for sure.

It was a great experience to ride the new bike. The engine had the same great delivery as my factory bike last year but we didn’t have much time to work on the suspension settings for the new chassis. We were testing while we were racing and for a few days we were riding in between. After two races I started to feel much better and was happy with how the bike felt. 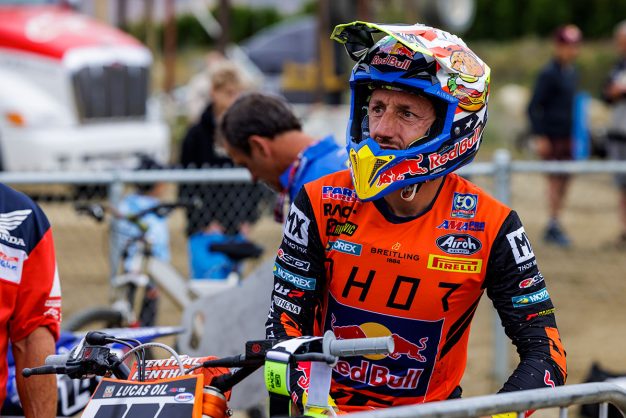 It was nice just to do the four. It was always the plan to do the first two but then we stayed for another two because I could see we were improving a lot. We were already in the States and it cost very little to stay another couple of weeks for two more races. We knew we had to make a decision after those four but I based it on how I was feeling. I was getting better each time but to do the whole season is very tough for me after so many years of a big focus on the world championship. Looking back now I should have been in the programme from the beginning. It would have been possible then, but with the preparation I had it would have been a very big effort to do the whole championship. It was like this [leaving early from a nice party]. It was a great experience and we did well until round four when I had some trouble in the first moto and I crashed and hit my knee a little bit. I knew it was my last race and, if I was fighting for the championship then I would have made an extra push, but I was out of the top ten and I didn’t want to risk that much. I was just there to enjoy the races and not to crash and get injured.

Aspects that were easier than MXGP…

I liked the track preparation. The track crew really listened to the riders and would have dialogue with the top guys after each session. If we had recommendations on parts of the track then they would immediately fix them. I liked the one-day format as well. It was more intense and everybody goes faster from the beginning.