The fields are set for the fifth round of the Pro Motocross Championship. 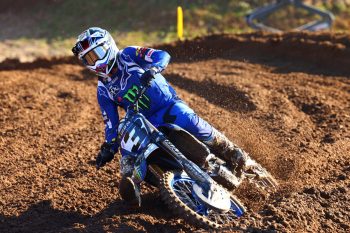 Monster Energy Star Yamaha Racing’s Eli Tomac and Monster Energy Pro Circuit Kawasaki’s Jo Shimoda have first pick of the gates at the fifth round of the Lucas Oil Pro Motocross Championship at RedBud, MI, after qualifying fastest in their classes.

Monster Energy Kawasaki rider Jason Anderson logged the second-fastest lap of the morning, with his 2m 03.505s coming early in the second qualifying session, ahead of his team-mate, Joseph Savatgy in third. 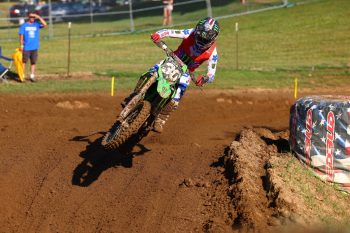 In the 250MX class, Jo Shimoda shone in the second qualifying session to register the quickest lap-time and send a clear message to his rivals. 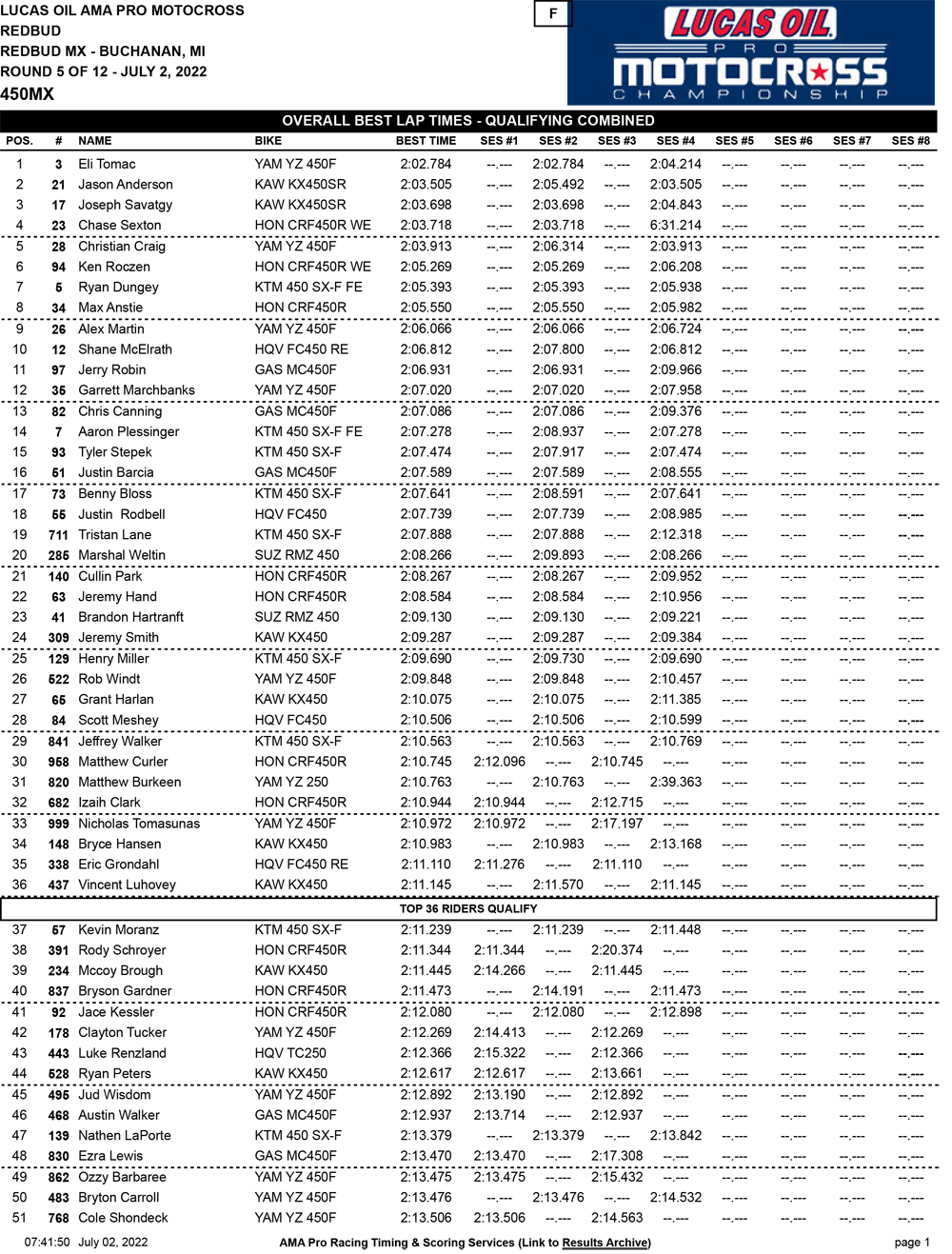 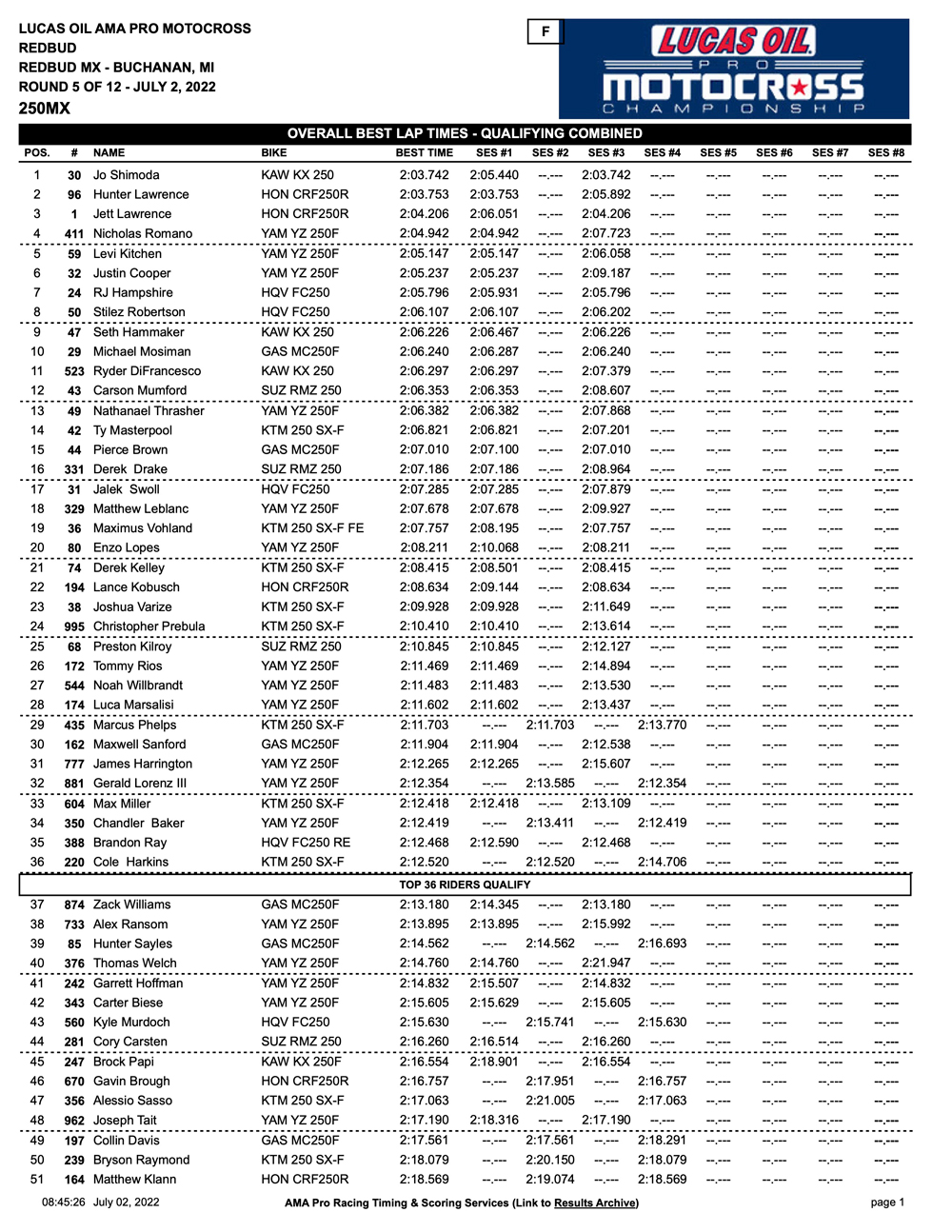