The fields are set for the third round of the Pro Motocross Championship. 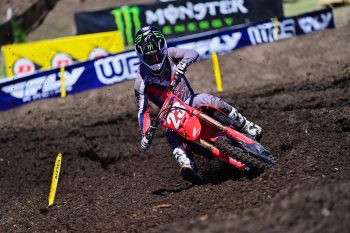 Team Honda HRC’s Chase Sexton and TLD Red Bull GasGas’s Michael Mosiman have put themselves in the box seat at the third round of the Lucas Oil Pro Motocross Championship at Thunder Valley, CO, by qualifying fastest in their classes.

As the Thunder Valley track bedded in, the current points’ leader put in a lap-time of 2m14.509s, which was almost a second quicker than Tomac’s 2m15.397. Mosiman’s quickest lap of 2m16.916s was three-tenths of the second quicker than Lawrence’s 2m17.267s, setting the scene for what promises to be a great day of racing. 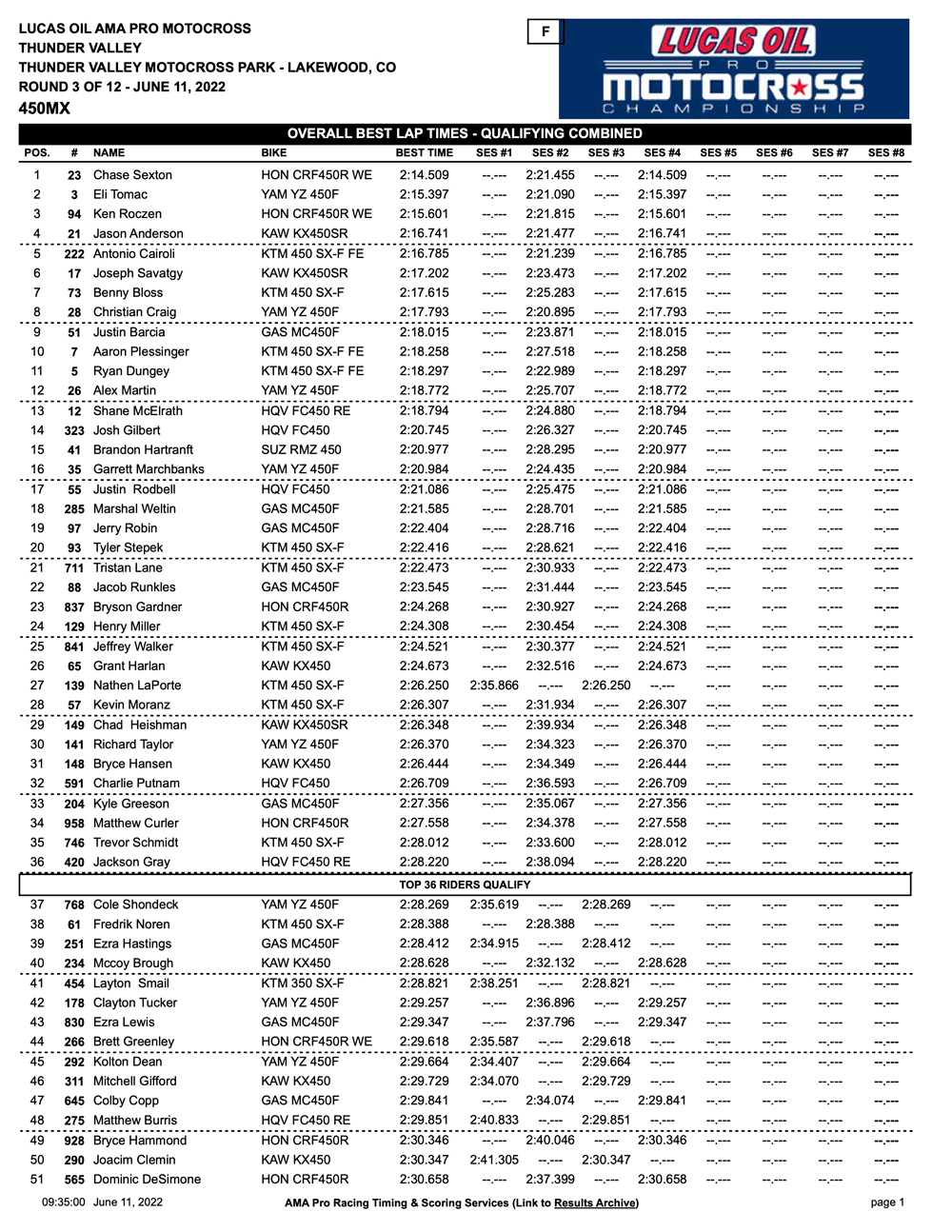