Making sense of the mass of information on next year's models.

This is always an exciting time of year, as the covers are lifted from the coming season’s models. It can also be a case of information overload, so to help look past the PR spin, MotoOnline answers some of the main questions about what to expect from the 2022 models. 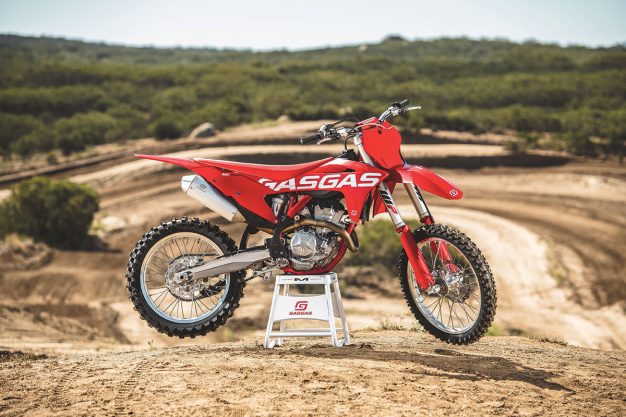 Q: Big picture, how significant are the changes we can expect to see to bikes in 2022?

A: In a nutshell, at an overall level the upgrades we’ve seen to models for 2022 are relatively minor. While it’s possible that none of the bikes announced so far (which is the vast majority), weren’t scheduled for a major overhaul, we usually see at least several all-new bikes hit dealership floors.

Q: Which four-stroke motocross bike has received the most upgrades?

A: Yamaha’s YZ-F range has received a small amount of attention for 2022. Both models are lighter and feature revised suspension settings, a new cast aluminium rear hub, rear sprocket, gold-coloured chain and DID rims. Honda’s 2022 CRF450R, which enjoyed a full revamp in 2021, will come with an updated ECU for better drivability at low revs and revised suspension settings. Husqvarna has added a Brembo hydraulic clutch to its models and GasGas has also added a MC 350F to its four-stroke fleet for 2022.

A: Correct. It feels strange to say this in 2021, but Yamaha’s YZ125 is the most overhauled motocross bike we’ve seen released so far and it’s the first time it’s received a full model change in more than 15 years. Features include a new, more powerful engine with significantly higher power in the mid-to high-rpm range, a new detachable rear frame with new mounts for shorter silencers, improved intake efficiency, enhanced suspension, updated brakes, improved ergos and new styling. You’ll also find a flatter seat and slimmer bodywork on the 2022 YZ250, as well as improved low-rpm power with a high-efficiency intake system, revised suspension settings, upgraded brakes and all-new graphics. Both models are also available in blue and Monster Energy Yamaha liveries. 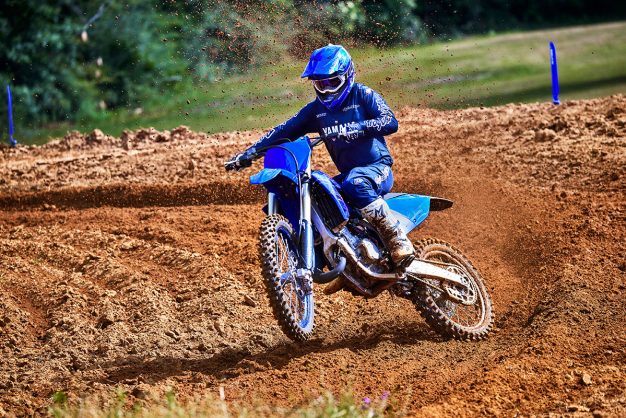 Q: Has Suzuki added an electric start to its motocross bikes yet?

A: No. Suzuki continues to be the outlier on the motocross track by sticking to its guns as a kickstart-only option. From what we can tell from the information that Suzuki’s sent out, their 2022 models are identical to 2021… not even the graphics have been updated.

A: Honda’s quarter-litre racer is the only major motocross model that hasn’t been announced to the public yet, fuelling our suspicions that there’s a new one on the way for 2022. The extent of those changes are yet to be seen, but if historical trends are to continue, it’s possible that the CRF250R will receive upgrades as the CRF450R had for this year to bring it in line, but time will tell and an unveil is understood to be imminent.

A: The company that now owns KTM, Husqvarna and GasGas has generally kept the status quo for 2022. KTM and Husqvarna motocross models upgrades are limited, while GasGas has three new models – the aforementioned MC 350F, the MC 250 two-stroke motocrosser and a small-wheel version of the MC85. The three new models are essentially based upon the KTM platform as you’d expect, but it expands the Spanish company’s motocross options from six to nine models.