After three rounds, the 2021 Lucas Oil Pro Motocross season is truly underway, and in this edition of Countdown, we take a look at some of the noticeable trends that have been apparent so far. 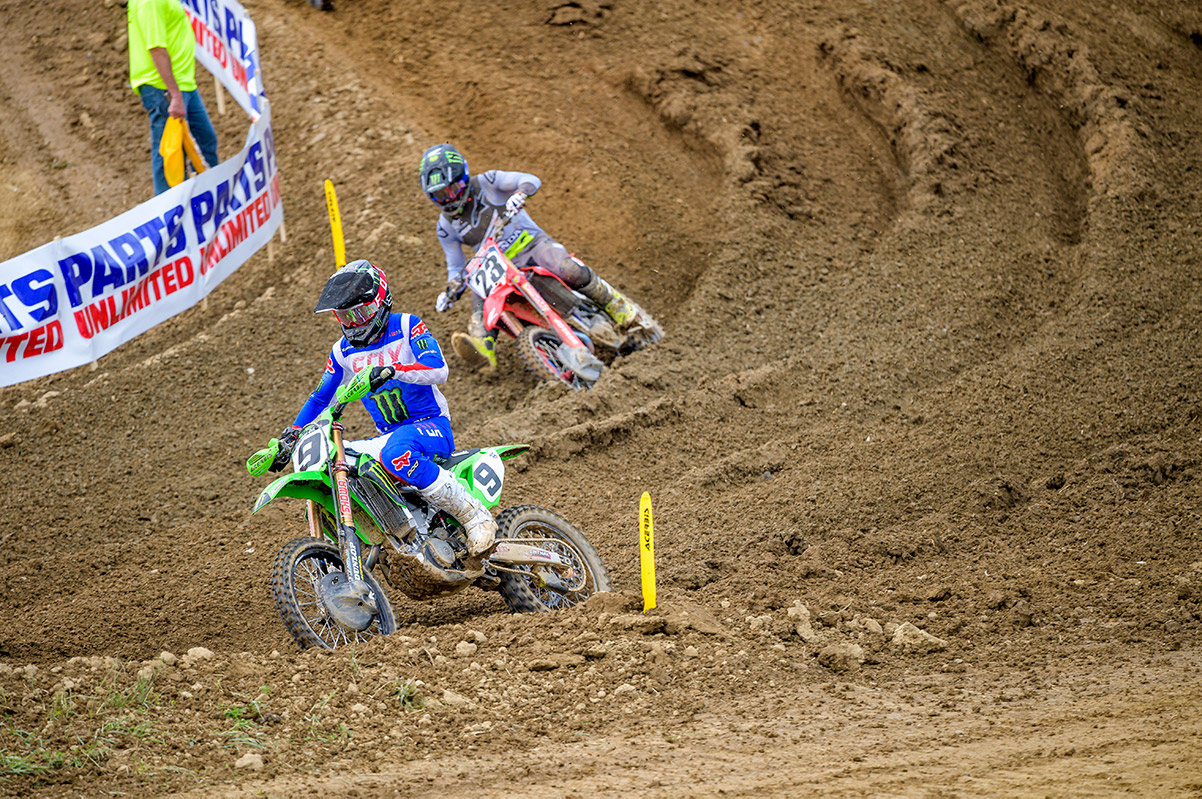 4. Sophomore speed:
Second-year riders in both classes are having quite a go at the early part of the season so far. A prime example of this in the 450 class is both Adam Cianciarulo and Chase Sexton. Cianciarulo’s been up front consistently and has shown some serious pace so far. Sexton hasn’t quite had the same experience results-wise but has no doubt shown he’s capable of running the raw speed that we saw throughout supercross outdoors as well. As for the 250s, Jalek Swoll’s breakout win at High Point and Jett Lawrence’s control of the red plate come to mind. One thing is for certain though, this new crop of riders in each class, especially in 450s, might have a little bit different gear when it comes to outright speed.

3. Unpredictable ‘best of the rest’:
Across both classes, we’ve seen quite a bit of inconsistency from fifth place back. While this isn’t unusual, it’s the names in that group that stand out. 450SX champion Cooper Webb marked 5-11 scores at Fox Raceway, with the 2020 450MX champion going 13-5 at the opener. Four-time champion Eli Tomac hadn’t cracked the top five until his resurgent day at High Point for round three after barely making the top 10 in his home race at Thunder Valley. With the likes of riders like Christian Craig, Joey Savatgy and Justin Bogle capable of working their way into the top 10, you’d have just as good of luck picking winning lottery numbers as you would predicting the back half of the top 10. The positive here? The battles have been absolutely awesome. 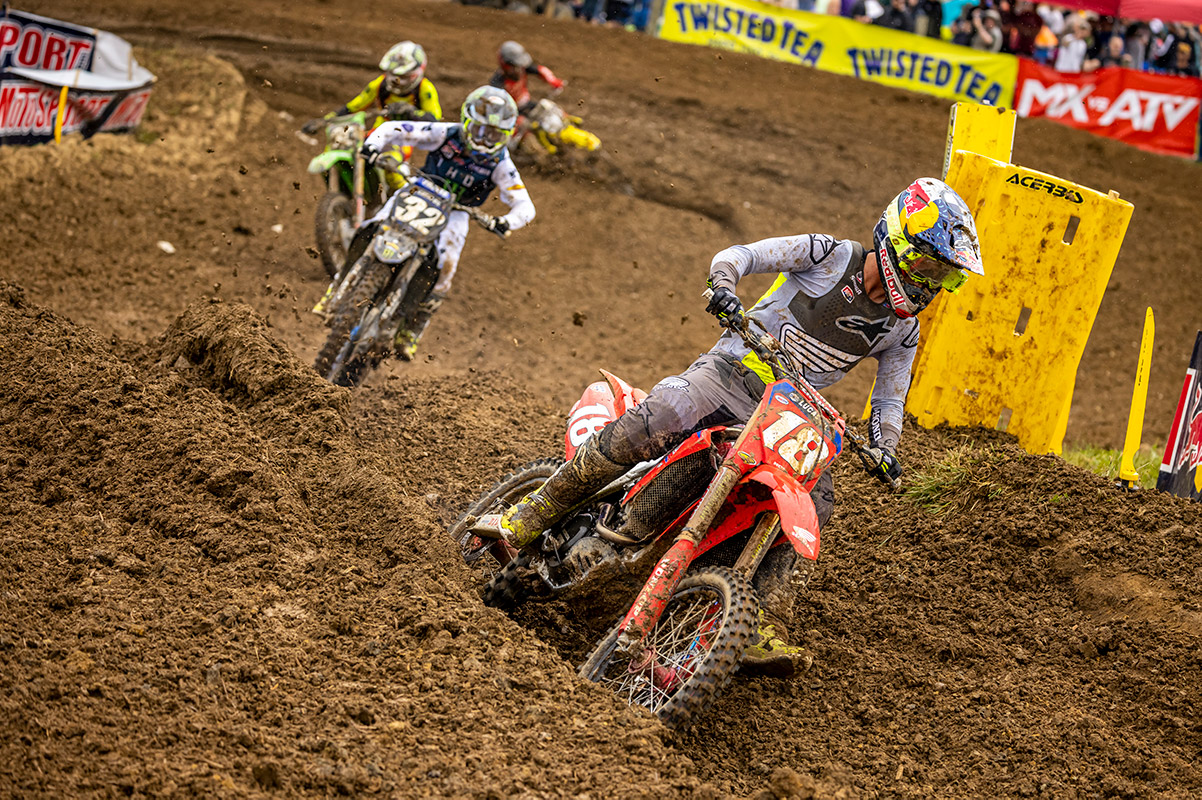 2. Justin Cooper vs Jett Lawrence:
While the once ‘heated’ rivalry that saw the duo exchange blows on social media seems to have cooled, it looks as though the action is just getting started between these two on track. Lawrence has had a better start to the year than Cooper and currently holds the points lead in the class, but it was evident at High Point that Cooper is ready to battle. After an entertaining moto two between the duo at Thunder Valley where they exchanged passes, they both expressed that they had a good time during the moto that was eventually won by Lawrence. Cooper turned the tide a bit at High Point though, winning moto two and saying he finally felt like himself at the conclusion of round three. It begs the question, will heads remain cool throughout the season or are there fireworks in store as the championship rolls on?

1. Roczen vs Ferrandis:
It’s become pretty clear in the first three rounds that the battle at the sharp end of the 450 class is between Roczen and Ferrandis. The duo have had some incredible battles so far in what many would consider a surprising set of names to appear at the top of the order. Roczen missed all of last season and was anything but confident heading into the opener at Fox Raceway. He’s now managed three moto wins and only missed the podium once in six motos. And in case anyone needs a reminder, Ferrandis is a rookie in the class. Not only that, but he’s on a bike that has seen its fair share of issues over the last few seasons, in a team that is in its first year in the premier class. Nonetheless, these two seem to have it figured out and are have been the only consistent faces on the podium in the opening rounds.