Breaking down the 450MX riders still searching the podium in '21.

After two rounds and a weekend off of the 2021 Lucas Oil Pro Motocross Championship, it’s fair to say there have been some surprises with the immediate success of Ken Roczen (Team Honda HRC) and 450 rookie Dylan Ferrandis (Monster Energy Star Racing Yamaha) seeing them trade wins in the opening rounds. With that, we decided to take a look at five riders that have yet to notch a moto podium via this Rated feature. 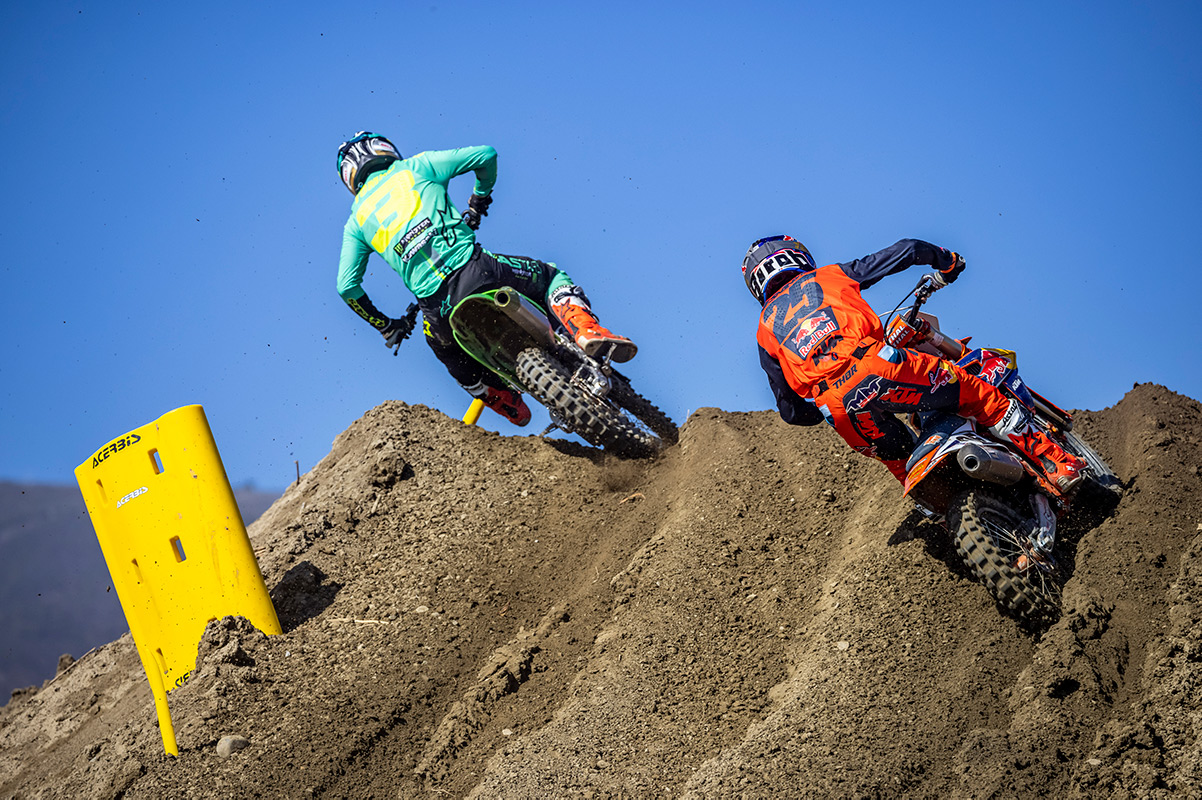 Rider: Cooper Webb
Rating: B-
On the heels of his second Monster Energy Supercross championship, Webb’s had a bit of a sluggish start to the season with what could be deemed a ‘championship hangover’. While he’s yet to find the podium, he has been fairly consistent and kept himself in contention early in the season. With a fifth in the opening moto of the season marking his best finish, he’s since gone 11-8-8. He’s been very transparent in saying that ‘they’re kind of searching again’ to find a comfortable bike setting that will allow him to head to the front, and if we had to guess, we’ll see him climb his way forward in the coming rounds after a weekend off.

Rider: Christian Craig
Rating: A-
There are a few things that make Craig’s start to the season and first rounds aboard the Monster Energy Star Racing Yamaha 450 impressive. The first being that he’s bouncing back incredibly well from a tough end to his bid for the 250SX East championship that ended with an injury. Craig was still recovering from that injury when the season started, making his 11-9 moto scores that saw him battling with Tomac, Webb, and Musquin throughout the day incredibly impressive. Craig carried the momentum into Thunder Valley for round two, notching 6-7 scores and besting all three of the aforementioned riders in both motos and the overall, taking seventh. If he keeps trending in the same direction, it won’t be long until we see him inside the top five and knocking on the door of a podium.

Rider: Marvin Musquin
Rating: C+
After contending for the championship throughout the season in 2020 and ending the Monster Energy Supercross season on an extremely high note, Musquin has managed a best finish of seventh in a moto this season. Like his teammate, his best finish also came in the opening round, his being the second moto. Following round two at Thunder Valley, the Frenchman said he didn’t feel he could do much more than a 9-9 and he clearly wasn’t satisfied. It’s not clear whether he’s looking for more out of himself or the bike at this point but there’s no doubt that he’ll have certainly put in some time during the break ahead of High Point to correct course as he sits eighth in the standings. 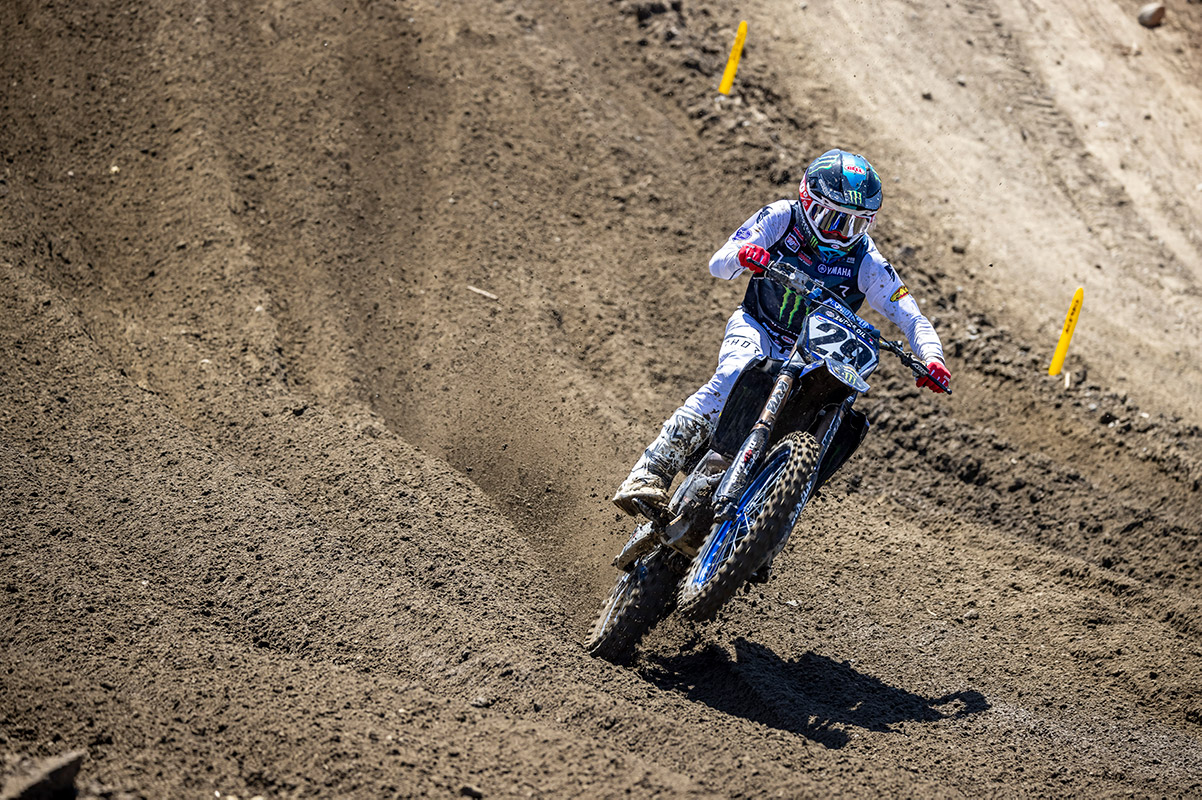 Rider: Eli Tomac
Rating: C-
Ahead of the season Tomac said his plan was to come out firing, looking to reclaim one of two number one plates he was frustrated by losing in 2020. Unfortunately, this hasn’t been the case, with as he sits 10th overall, 44 points back from Roczen at the top of the standings. It was recently announced that Tomac and Kawasaki were parting ways, something he said was not going to affect his goal of winning his fifth championship this season. Regardless, we look for Tomac to turn things around as the series heads east on the heels of the break to better his best finish of eighth in moto two at Fox Raceway.

Rider: Joey Savatgy
Rating: C
Savatgy’s opening Supercross season aboard the Rocky Mountain ATV/MC KTM was solid and with a whole different program going into the outdoor season, he looked poised to be a consistent top 10 guy knocking on the door of the podium. While that hasn’t quite come to fruition, he’s been solid so far as he finds his footing on the KTM, aside from an 18th in the second moto at Fox Raceway. With time and a solid crew behind him, it’s hard to tell if he’ll find the podium this season, though we look to see him consistently in the top 10 as the season wears on.