After contending for the 2020 Lucas Oil Pro Motocross Championship in the 450 class, Monster Energy Kawasaki’s Adam Cianciarulo has shown serious speed in the opening two rounds of the 2021 season, as he continues to build back into race condition following an injury in Supercross. 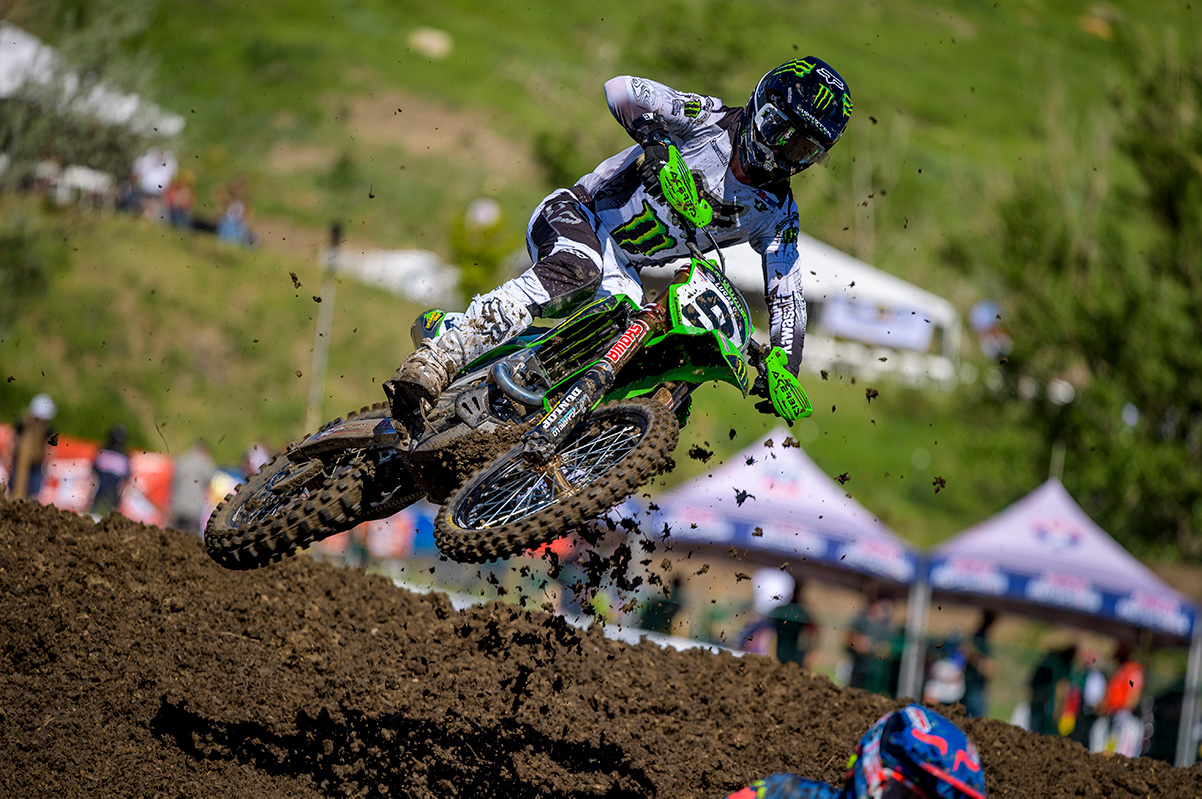 Learning from the opening rounds…

I think for me it’s just kind of getting back into the flow of racing, the race intensity, it’s difficult to mimic in practice. I don’t think I’ve raced since February and it’s not like I had much of a base before that you know, I was not really doing a whole lot of riding this offseason. So just kind of getting back into the race condition. Clearly, in the beginning of the moto, my speed is good and I’m just really not strong enough at the end. I feel like I can go as fast as those guys, but yeah it’s just going to take more laps, more time, more races, and just more training during the week. I get two weeks in Florida, haven’t been to Florida in a while so that will be good, train in the heat and do all that good stuff, and yeah really just getting more time on the bike.

It’s been cool having Broc, I’ve only had a couple of days at the track with him to be honest, it’s pretty new. So I’ve always liked Broc, got along with him, I don’t think you can not get along with the guy. He has good technique, obviously, he’s a fast rider, perfect test rider. I’ve bounced some stuff off of him, back and forth but he’s kind of getting used to the bike still and he’s had some opinions on some settings I’ve run. But like I’ve said, I’ve just bounced some stuff off him, but [we’re not running anything] that [is] really directly correlating to what I’m running on the bike yet.

The back and forth with Osborne during practice at Thunder Valley…

That guy [laughs], we’ve had an interesting relationship him and I. Started with us getting into it in practice if you guys remember, maybe getting close to five years ago, and I ended up with a torn ACL so I couldn’t stand the guy for a while. But he’s a really cool dude, I respect him as a person. So now, he’s always getting behind me in practice, always. I looked back at him [at Thunder Valley] before I did my fast lap, and I’m not going to pull into the mechanic’s area or waste time out there, so I’m like you know what, just grab a tow and let’s take it to the front. So that’s basically what I was signaling to him, but I’m always giving him crap for following me around. 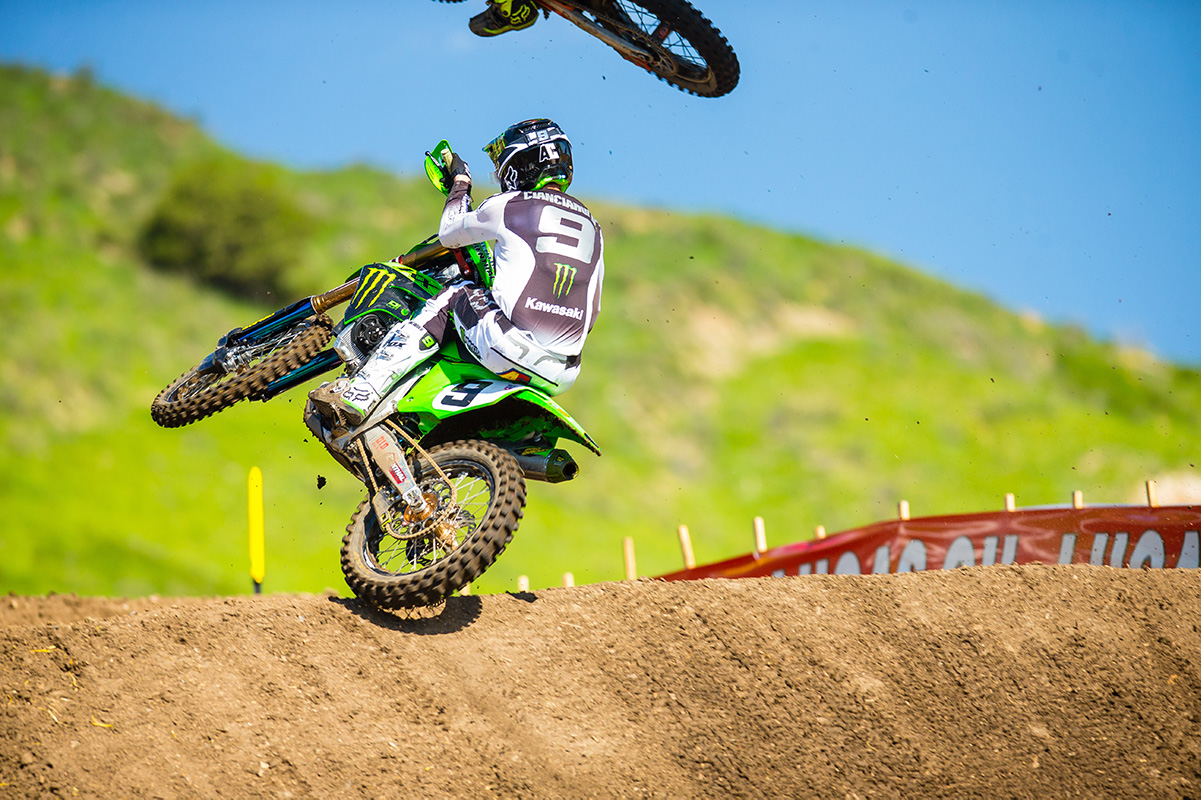 Riding with Ken Roczen and his preseason form…

It’s been a long time [since we’ve ridden together]. When he’s in California and we’re riding outdoors we’ll hang out and link up and ride. Obviously, I’m at Stewart’s and he’s at the Moto Sandbox in Florida right now, so we don’t get to ride together too much. But Kenny’s been one of my best friends since I had just turned pro at 16. As soon as he came over and we were all training together and stuff, so I talk to him all the time. Mostly not about dirt bike stuff, but yeah it’s funny we’re pretty transparent with each other and what we’re thinking about what’s going on in our lives, in the sport, and all that stuff. And yeah, he was definitely not kidding when he said he was you know, coming in and wasn’t sure where he was at. I mean, he’ll tell you, we did a moto together at Lake Elsinore a couple of weeks ago and I absolutely put some time on the man, and he beat me by 36 seconds the second moto [at Thunder Valley] and I’m like ‘come on man!’

The aggressive pass on Roczen at Thunder Valley…

[It didn’t matter who it was] in the heat of the moment like that, you know I’m not really reading jersey numbers out there I’m just trying to get to the front and do my job. It was one of those [where] I was hoping when I showed a wheel on the inside that he was just gonna brake, but he kind of took it all the way to the end of the corner, and yeah we ended up – obviously it was an aggressive move but he got me back a couple of laps later. So it’s all good.