The privateer breaks down his career-best Supercross season.

After three full years without lining up for a Monster Energy Supercross main event, Cade Clason’s comeback season saw him qualify for 10 main events in the 450SX class in 2021, nearly doubling his career total en route to 24th place overall in the standings.

Clason’s journey to becoming a fairly consistent main event guy has been far from what would be considered normal in the sport. The Ohio native was never a highly-touted amateur stand-out and has yet to find himself under the awning of a factory-supported team, instead, Clason quietly entered the professional ranks in 2013. 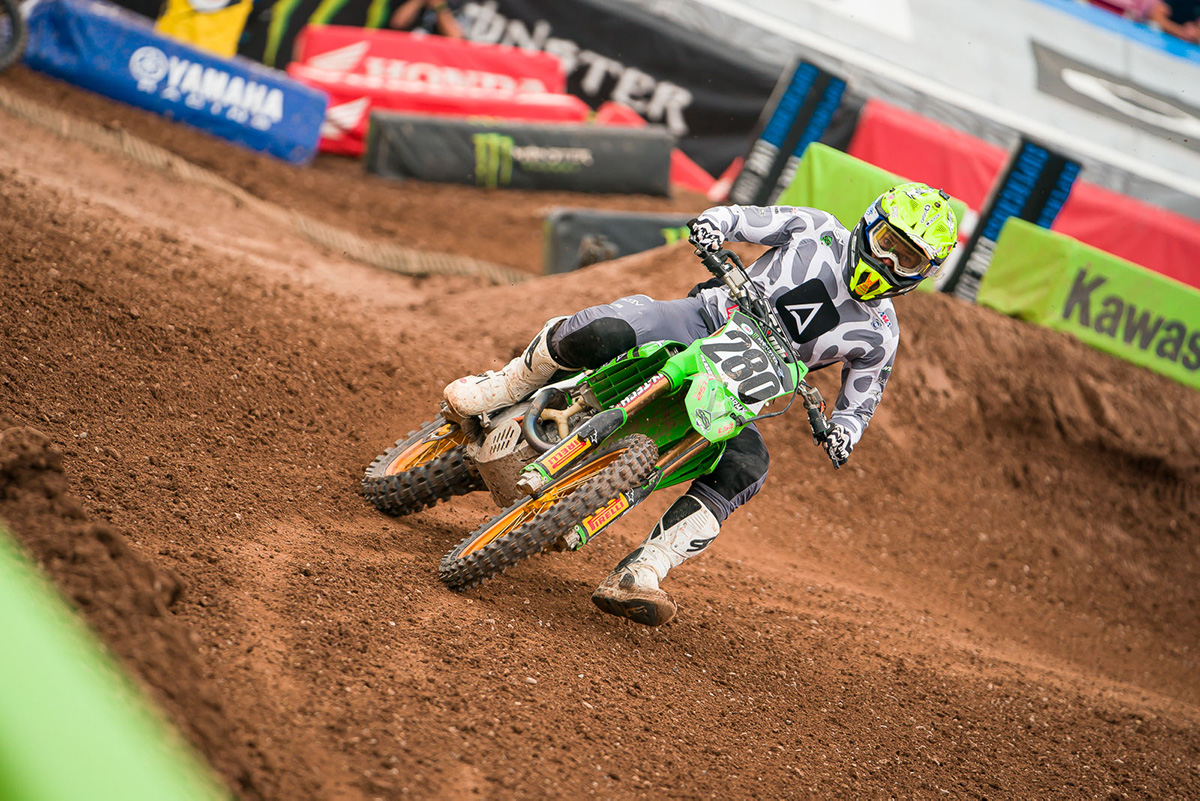 While his return to Supercross in 2020 was marred by injury, Clason entered the 2021 season with just 15 main event starts to his name and walked away with 10 more to his name by the time the checkered flag waved on the final round in Salt Lake City.

“I was pretty happy with the season, it’s hard not to be,” Clason explained. “I still see room for improvement. I think there were a couple of main events I missed out on that were really close, the third Houston round, another Indy round and even one in Orlando that I think got away from me.

“So I think the ceiling is still much higher than what I did, but I’m super stoked and grateful to have the success that I did this year and for people to recognize it too.

“It’d be easy to push it under the rug if some people didn’t really know where I was and what I’d dealt with so I was stoked.”

In terms of what drove his success throughout the season, it was all about finding comfort and wicking up the intensity, something he felt he lacked early in his career.

“Just getting comfortable again finding a little more intensity,” he continued. “That was never really been a strong suit of mine to be super aggressive. I think last year I was almost scared at the races, not wanting to push the issue, not wanting to get hurt.

“I broke my thumb pretty bad at the third or fourth round and dealt with it all the way until the through Daytona where the series then ended. So I think just being healthy this year helped. I was so stoked I think I only crashed ten times all year.

“I just got comfortable with just a little bit more speed, and like I said, I think the ceiling is a bit higher and I can find some more speed. With our suspension guys I worked with this year, I think having another year under our belt will be really good for next season.” 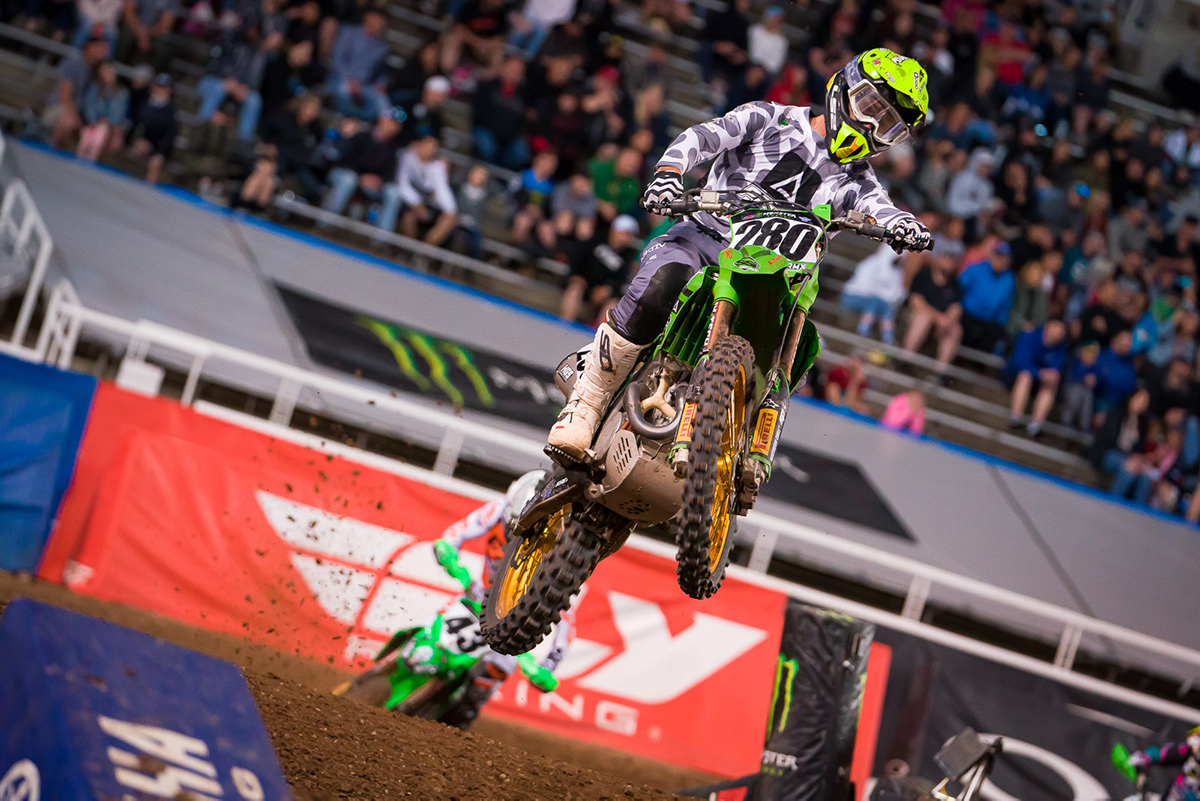 With the Supercross series in the rearview and Clason set to line up for select Pro Motocross races this season, he’s excited and realistic about his goals for the outdoor season.

“Then hopefully try to rack off some top 15s, I think I’m more than capable right now. I’m stoked to get out there I think I’m doing some of the best outdoor riding that I ever have.”