Advance tickets now on sale for Houston and Indianapolis rounds. 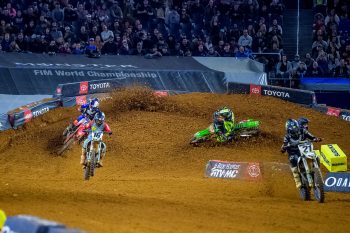 The first group of 2021 Monster Energy Supercross track maps have been revealed by Feld Motor Sports, as advance tickets to the trio of Houston and Indianapolis rounds are now officially on sale.

NRG Stadium in Houston, Texas, will host the opening three rounds on 16 January, 19 January and 23 January, followed by Lucas Oil Stadium in Indianapolis, Indiana, on 30 January, 2 February and 6 February.

Feld has released the track maps of Houston 1, Houston 2 and Houston 3, as well as all three Indianapolis rounds. As anticipated, considerable adjustments will be made to the circuit layouts prior to both the second and third events within those respective stadiums.

It will be a rapid-fire beginning to the unprecedented Supercross series, marking the first time in its 47-year history that the series will commence in Texas. Next season is the first time in 25 years that the championship has commenced outside of California, instead beginning with the 250SX East division at the opener.

Preferred customers can sign up in advance for early access to purchase tickets for the Houston and Indianapolis events today by visiting www.supercrosslive.com, otherwise they will go on sale to the general public on Tuesday, 8 December. Additional details including the FanFest and fan wellness are available via the series website. 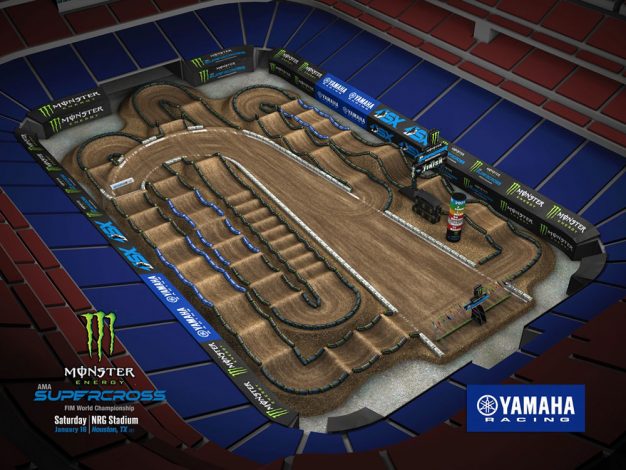 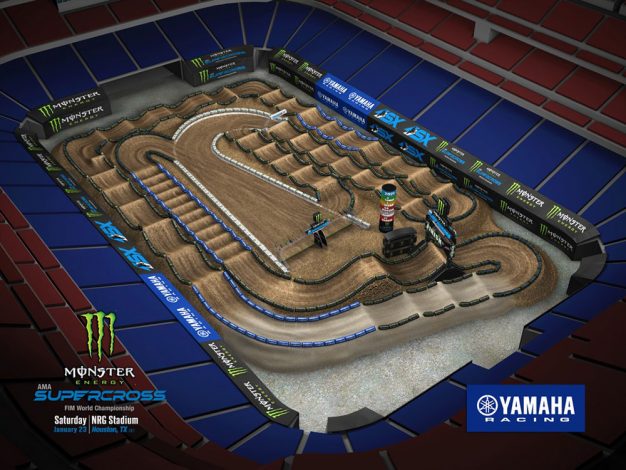 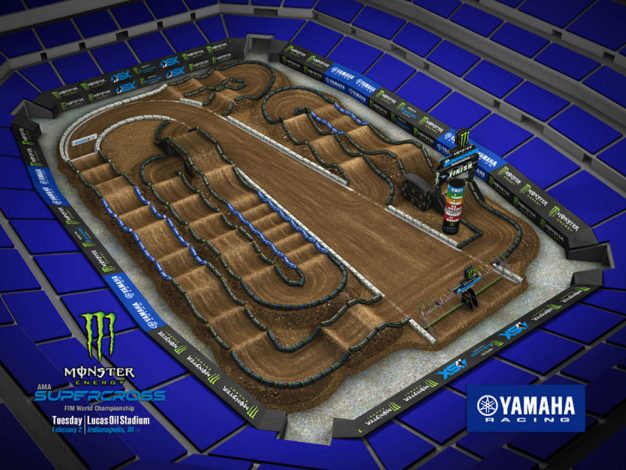 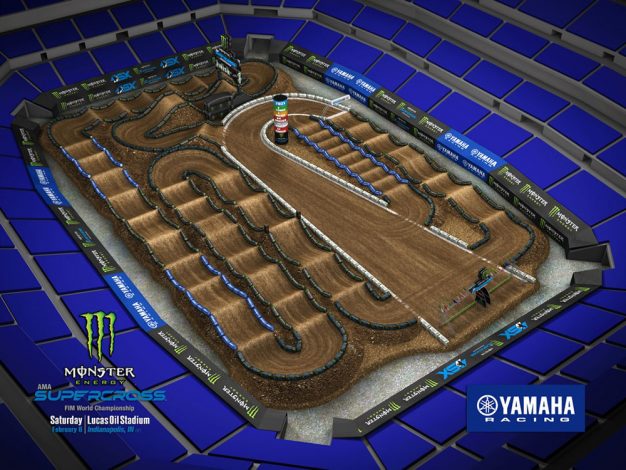