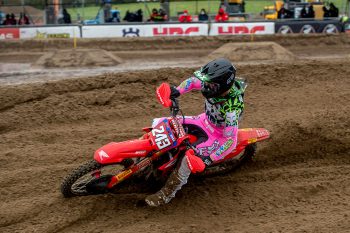 Defending world champion Tim Gajser put forward a dominant performance at the MXGP of Lommel with a 1-1 result, while in MX2 it was Ben Watson who broke through for his first grand prix overall.

Gajser won moto one ahead of Romain Febvre (Monster Energy Kawasaki) and Antonio Cairoli (Red Bull KTM), before the second outing was won by Gajser over Febvre and Jeremy Seewer (Monster Energy Yamaha).

The overall podium on Sunday featured Gajser, Febvre and Seewer. At the top of the standings, Gajser now holds a commanding 74-point advantage over Cairoli, who is 10 points clear of Seewer in third. 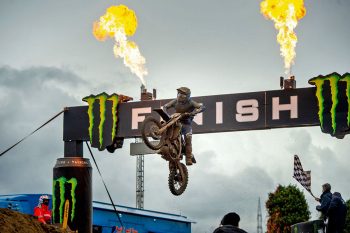 After recently capturing his first moto win, Monster Energy Yamaha’s Watson went one better this time around by going 1-4 for a maiden overall.

Overall, Watson stood on top of the podium, joined by Van De Moosdijk and Renaux. Sixth still enabled Vialle to grow his championship lead to 74 points in front of Jago Geerts (Monster Energy Yamaha) and Renaux.

Next in the 2020 MXGP World Championship is Pietramurata, Italy, which will see the Trentino circuit host the final triple-header of the year beginning next Sunday, 1 November. 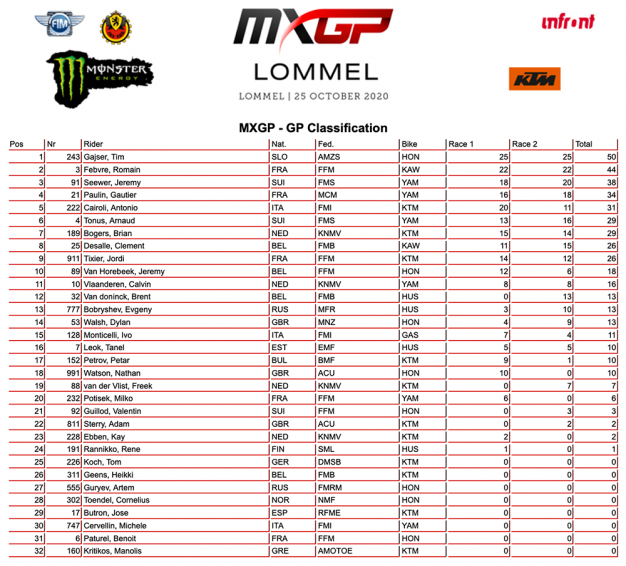 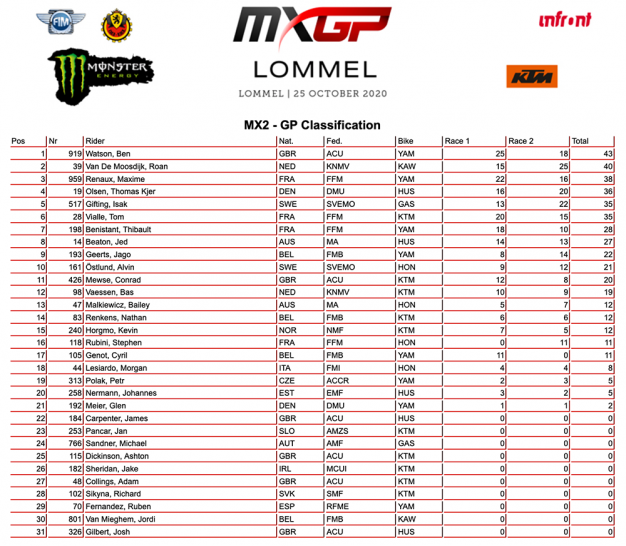