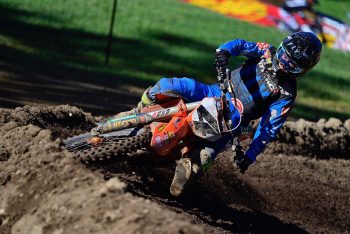 Rocky Mountain ATV MC KTM pilot Blake Baggett earned first pick of the starting gate for the motos at RedBud after posting the fastest lap in the 450 qualifying sessions.

Qualifying times were tight across the board, with just one second spanning first to eighth place on the timesheets. 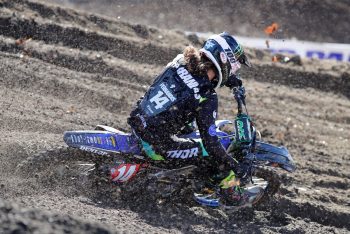 In the 250 class, Monster Energy Star Racing Yamaha’s series points’ leader Dylan Ferrandis again proved to be the man to beat with a blistering qualifying time that was the quickest across both classes.

The Frenchman’s time was almost two seconds quicker than that of his team-mates, Justin Cooper and Ty Masterpool, who finished qualifying in second and third place respectively. 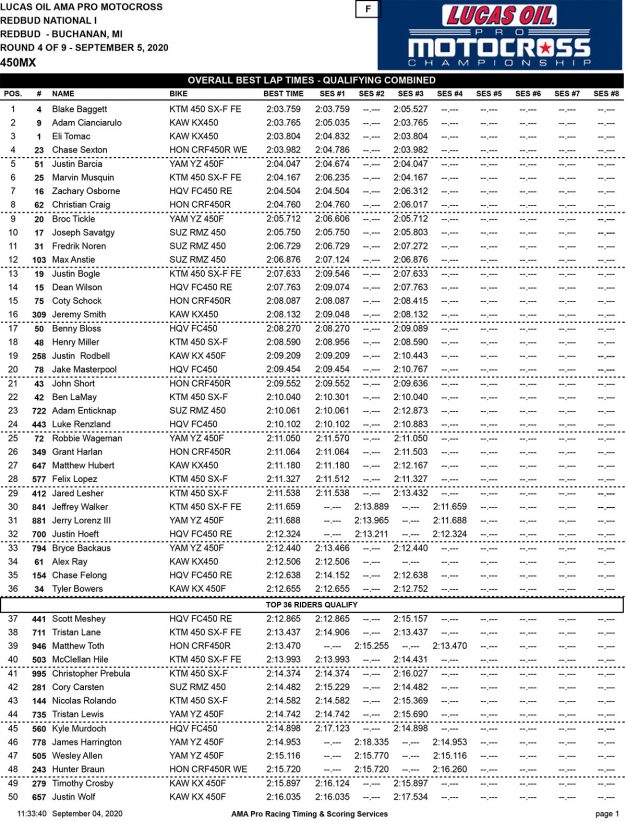 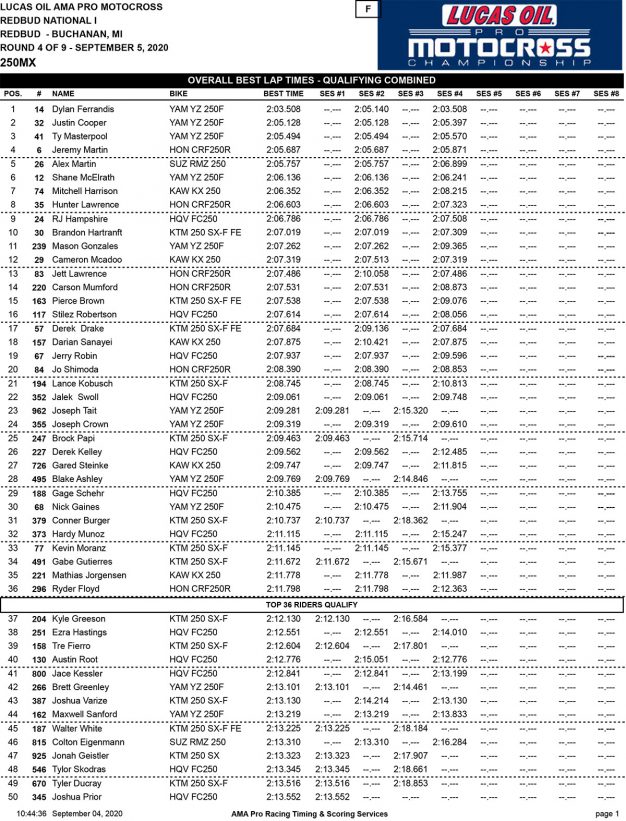