Tomac and Webb tied in qualifying at Supercross finals 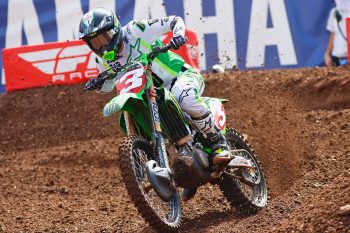 The final Monster Energy Supercross 450SX qualifying session of 2020 saw Eli Tomac and Cooper Webb tied at the top of the time-sheets in Salt Lake City.

Championship leader Tomac and defending title-holder Webb each posted the benchmark of 49.438s on one of the most technical tracks all year. 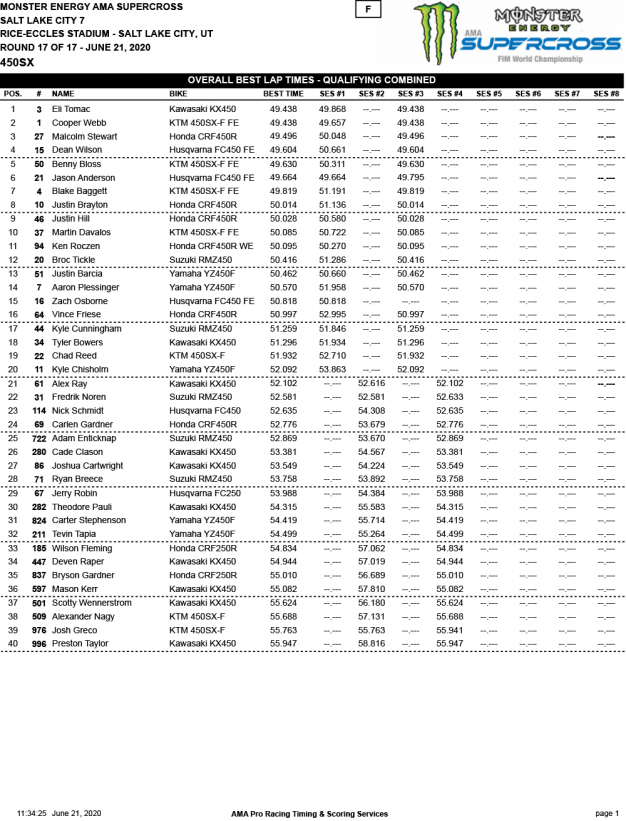