World championship to recommence in Russia this June. 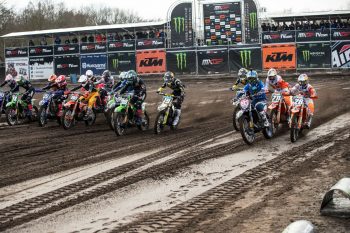 The MXGP of Italy at Maggiora and the MXGP of Germany at Teutschenthal are the latest rounds to be rescheduled, delaying the return of the MXGP World Championship to June.

The MXGP of Italy has been rescheduled from the 17 May to 5 July, while the MXGP of Germany will move from the 24 May to 9 August.

With the current pandemic of the coronavirus, these changes have been made in the interest of the health and safety of the staff, teams, riders and fans. Infront Moto Racing along with the FIM, FIM Europe and the local organisers are working hard in order to preserve the FIM Motocross World Championship calendar as much as possible.