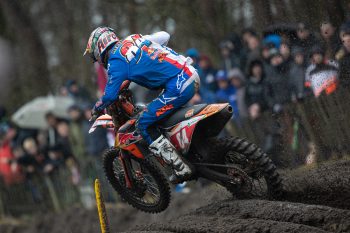 Jeffrey Herlings (Red Bull KTM Factory Racing) has claimed victory on countback at the MXGP of the Netherlands after equalling on points with reigning champion Tim Gajser (Team HRC).

Victory in the second moto is ultimately what granted former champion Herlings the win at Valkenswaard, while he was runner-up to Gajser in the opening encounter. 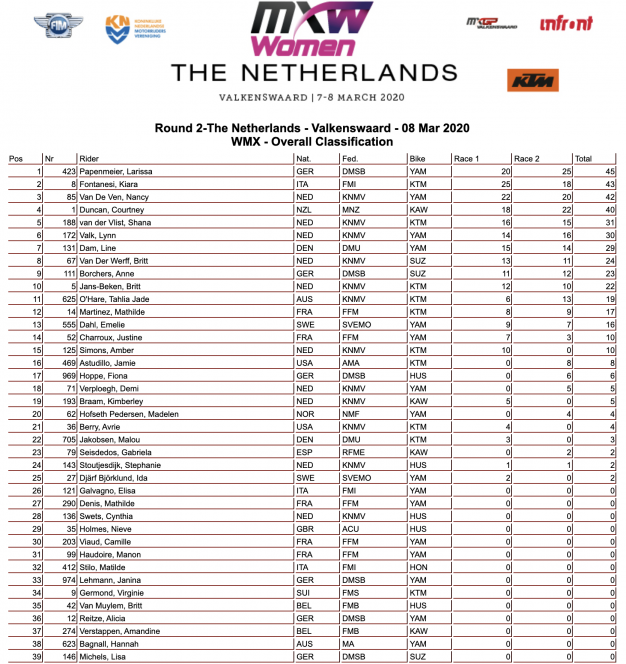