A2 qualifying led by Cianciarulo for third-straight week

Ferrandis fastest within 250SX West this afternoon in Anaheim. 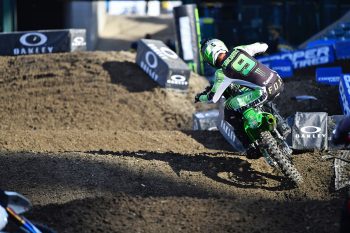 Cianciarulo has been spectacular through qualifying in his rookie campaign, however, in the opening timed session earlier this afternoon it was Marty Davalos (Team Tedder Monster Energy KTM) on top.

Smartop MotoConcepts Bullfrog Spas Honda duo Malcolm Stewart and Justin Hill were in formation for seventh and eighth, while Davalos slipped back to ninth and Benny Bloss (Rock River Yamaha) filled the top 10 this afternoon.

Further down the order was current points-leader and Anaheim 1 winner Justin Barcia, the Monster Energy Yamaha team rider all the way down in 18th position over two seconds outside of Cianciarulo’s benchmark. 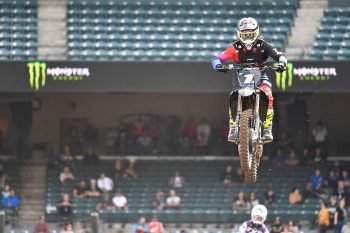 The 250SX West category was led by Monster Energy Star Yamaha’s Ferrandis, fastest in both timed practices and eventually positing a best lap of 52.801s. 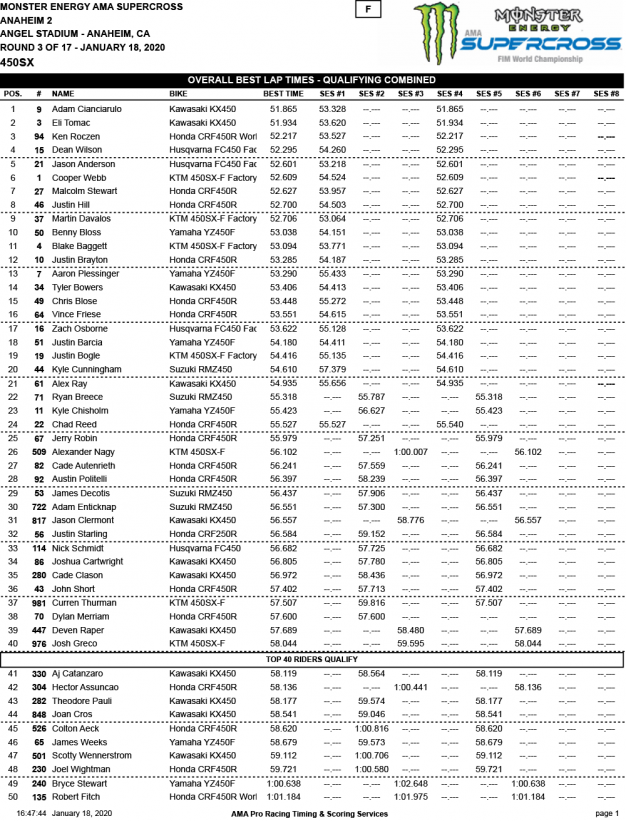 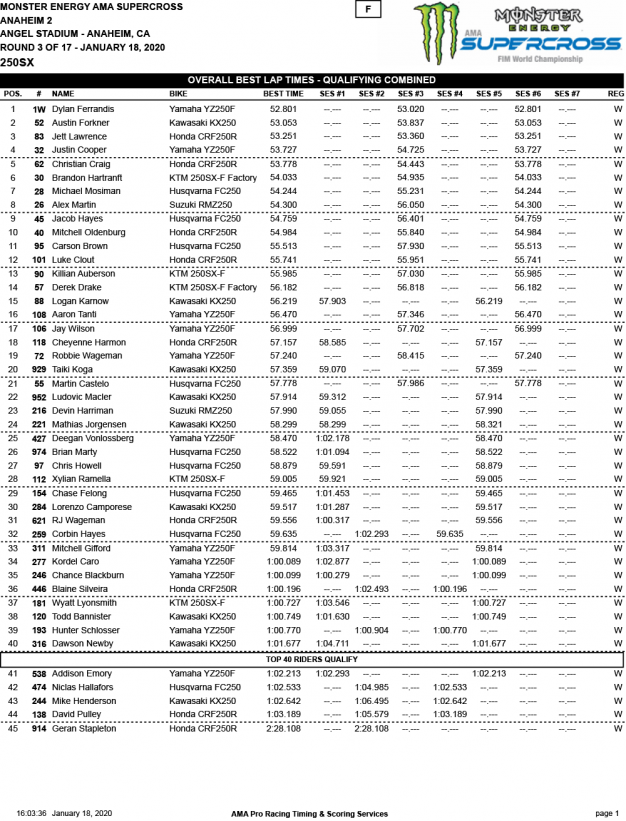